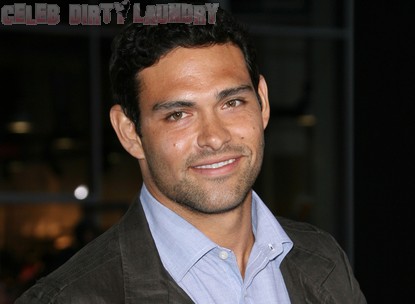 Just a few days ago, rumors surfaced suggesting that Mark and Hayden had become the newest hot celebrity couple. They were spotted at an In-N-Out-Burger over the Memorial Day weekend, suggesting that they had coupled up.

But, according to Mark, it’s all a rumor. During a recent interview, he answered the dating question before it was even asked. He promptly denied reports of any romantic involvement with the actress.

Not only did Sanchez assure us he and Hayden were just friends, he also said he had head coach Rex Ryan’s full support for hitting up the fast food chain In-N-Out Burger with the actress last week.

In a cryptic tease … Sanchez hinted that he would explain the REAL reason he was out with Hayden in the very near future.

Why do you think he was there? Let us know your thoughts in the comments!