Matt Damon Turned Down A Role In Avatar 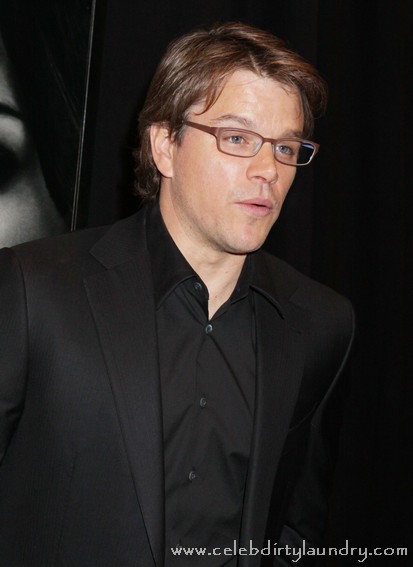 Matt Damon, 40, was in talks to play the lead in Avatar and had to back out because of scheduling conflicts.  Avatar was directed and written by James Cameron.  The movie won three academy awards and has grossed $760 million the top grossing film ever.

Damon said :  “I talked to Cameron and I read the script and I knew the movie was gonna be a big hit. I really wanted to do Avatar and work with Jim Cameron and watch him direct and learn a lot,  “But we were finishing The Bourne Ultimatum and I couldn’t leave; it was a scheduling issue.”

Matt could not find the time between The Bourne Ultimatum and The Green Zone to shoot Avatar.  Matt has said he does not regret passing on the role but he would like to work with James Cameron.  The role eventually went to Sam Worthington.