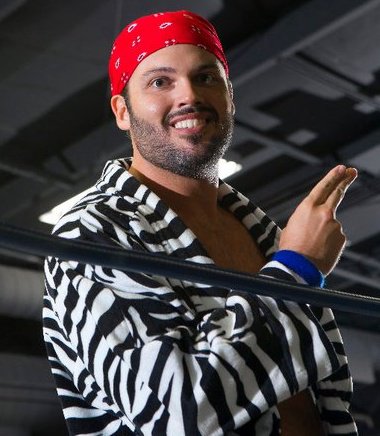 Remember when professional wrestlers wore standard gear, avoided soap opera theatrics and actually stayed inside the ring? There’s still a demand for pro stars at their rugged best, and now you can see why on the new television showcase, Traditional Championship Wrestling. Based in Arkansas, where top talent competes for eager audiences, TCW is now available worldwide, streamed on their website and YouTube channel starting July 8, 2011.  Professional Wrestler and VH1 star Matt Riviera is the executive producer. “I’m very excited for the opportunity to bring wrestling back to the way it used to be, and show Arkansas and the country what great wrestling talent we have here; and how exciting Traditional Championship Wrestling is” says Riviera. To learn more about Traditional Championship Wrestling visit the official website