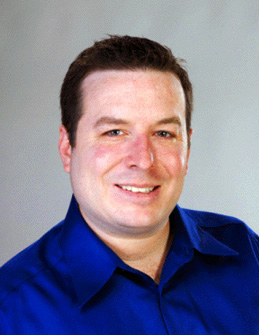 You’ll watch Rose as he gets fired up, as he stands on his soap box talking about something he’s very passionate about which is “self made success, stop the excuses and act”on the “Rose Rant”.  You’ll see Shannon like you’ve never seen him before!

Then Rose sits down with Kimo Gray a 20 year veteran in the media and discusses how the morality in the media has changed since the first radio broadcasts and television shows. They discuss items like swearing, nudity seen in the media and what’s now accepted was taboo just 20 some years ago.

Rose also has an intuitive talk with Bob Ross a former writer for the Tampa Tribune as they discuss the impact the economy is having on Hollywood.  They look at the movies and television shows that are remakes of past favorites and discuss if Hollywood is running out of ideas or reviving these because of the budget.

Michael Escudie from Central Command in Tampa sits down with Rose as they discuss the impact our military has had on our country and the world for over 250 years.  Escudie takes you inside the life of a military person, what they see and the positive changes they make for us here at home and the world.

You’ll also see a passionate interview with Gun Rights Expert Noel Flasterstein as he discusses with Rose the importance of our 2nd Amendment right, and how that right ensures the rest of our constitutional rights.  He talks about how many Americans and our Government would like to abolish that right from our Constitution.