Meet Henry Cavill The New Superman ‘The Man of Steel’ 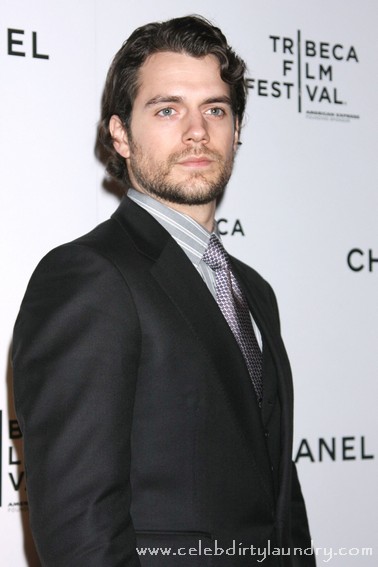 British actor and The Tudors star  Henry Cavill, 27, has won the convented role of Superman ‘The Man of Steel’.  Henry Cavill was rumored to be the frontrunner for the role but now Warner Bros. Pictures and Legendary Pictures have announced he has bene cast.  The movie will be directed by  Zach Snyder had the following to say:

“In the pantheon of superheroes, Superman is the most recognized and revered character of all time, and I am honored to be a part of his return to the big screen,” Snyder said in a statement. “I also join Warner Bros., Legendary and the producers in saying how excited we are about the casting of Henry. He is the perfect choice to don the cape and S shield.”

Henry Cavill just wrapped production on The Cold Light of Day and stars in the upcoming Immortals, opening this fall.  The new movie, written by David S. Goyer based on a story by Goyer and Christopher Nolan, is slated for release in December 2012