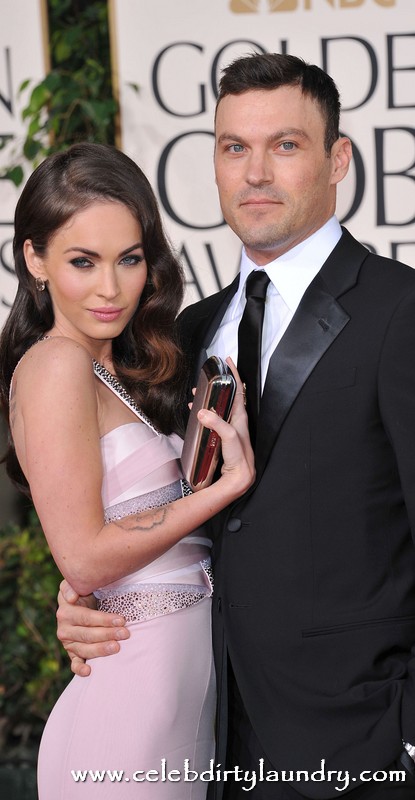 Megan Fox fans (yes, all three of you…), rejoice!   The “Jennifer’s Body” star has just signed on to a new untitled Judd Apatow movie.

The film, which will be a spin-off of “Knocked Up,” will also star Leslie Mann and Paul Rudd as the roles they originated in the first movie. Fox’s role is still unknown.

“She met with Judd Apatow and from what I heard, they got along smashingly well,” Green said. “So she’s excited. I think she starts in June.”