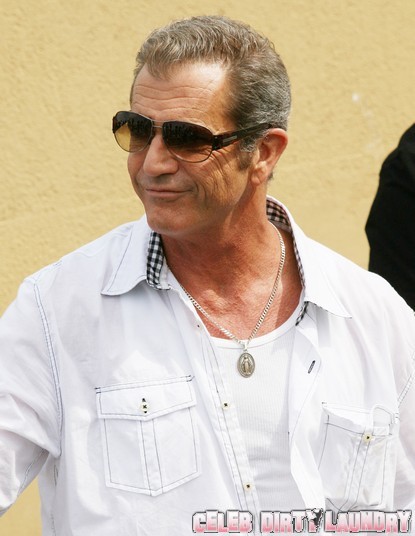 In March, the actor struck a plea deal with prosecutors so that he could keep his sugart*ts out of jail. Last year, he was accused of attacking Oksana during an argument.

He pleaded no contest to misdemeanor battery and was given a sentence of three years probation and was told to undergo 52 weeks of counseling and pay $600 in fines, in addition to serving 16 hours of community service.

Yesterday, he completed his community service after flying out to Guatemala to work with Mending Kids International. In addition to that, he has also paid his fines. He’s still undergoing counseling, of which his psychiatrist says he’s making progress.