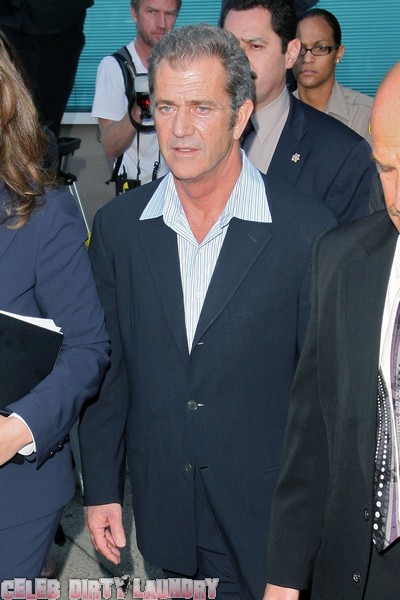 The settlement between Mel Gibson and former girlfriend Oksana Grigorieva has reached a bit of a stalemate!

Mel and Oksana have reached a deal which would see her walk away with a settlement of $750,000, a house and some other items. In return for all of that, she has said that she will leave him alone. They’ve also agreed to a 50/50 custody agreement of their daughter, Lucia.

Reportedly, they were set to go in front of a judge tomorrow to get the final approval on the settlement, but now the lawyers are quibbling over the wording of the agreement.

Oksana wanted the deal done today, but Mel’s lawyers have asked the judge for more time to work out all of the details. The judge is giving them until November 1st to get everything worked out.

Let’s hope they are able to put all of that behind them so that they can be good parents to their little girl!