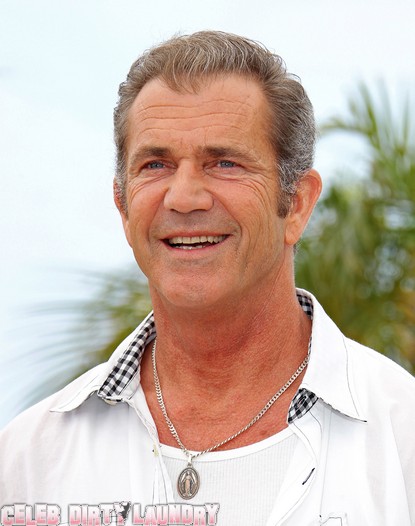 Now that they’ve got their custody settlement hearing out of the way, Mel Gibson feels that he can spill the beans on his true feelings about his ex-girlfriend, Oksana Grigorieva’s music career. And he wasn’t nice, either.

Apparently, he really wasn’t a fan of her music, from the word “go”. Perhaps he was just being kind to her during their time together? Now that he has to shell out $750,000 to his baby’s mother, he says her music sucks a big one.

There’s no reason to be nice now that she doesn’t have visitation of his daughter Lucia hanging over his head. During their hearing yesterday, Oksana and her lawyers seemed to make a big deal out of her music career. Mel, however, was not impressed. In fact, he regrets ever supporting her craptastic music. TMZ reports:

Mel privately says Oksana’s voice and music are “horrible,” and he’s “embarrassed” that he promoted her.

What do you think of Oksana’s musical aspirations? Does she have a chance to make it big? We say, she really shouldn’t give up her day job, whatever that may be.