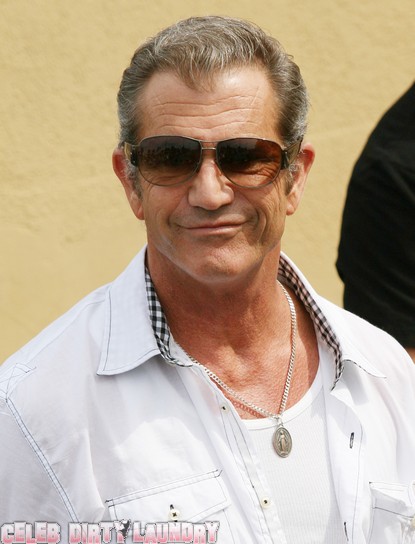 Mel Gibson and ex-girlfriend, Oksana Grigorieva were in court earlier today, in order to hash out the terms of their custody settlement.

Oksana was originally going to get a $15 million settlement from Mel, but pushed the issue due to the abuse that she reportedly suffered from him. Now, we’ve learned that she’s signed the agreement for $750,000. A far stretch from what she originally planned to get, isn’t it?

The L.A. Superior Court Judge, Peter Lichtman announced the terms of the settlement today. Both Mel and Oksana were present for the hearing. The judge also announced that the former couple will both have legal and physical custody of their two-year-old daughter Lucia.

Another stipulation of the settlement is that Oksana be allowed to stay in his home in California until Lucia turns 18.

Her lawyer issued a statement, saying that Oksana is happy that the issue is resolved. He said, “Oksana and Mel were in love. In love for three years. Lucia was a planned child. Oksana settled today because it was the best interest of Lucia. Oksana will not be commenting. Instead she is going to concentrate on raising her daughter herself without nannies.”

What do you think of the settlement agreement? Let us know your thoughts in the comments!