Mel Gibson’s Lawyers Fight To Save Him From Criminal Charges? 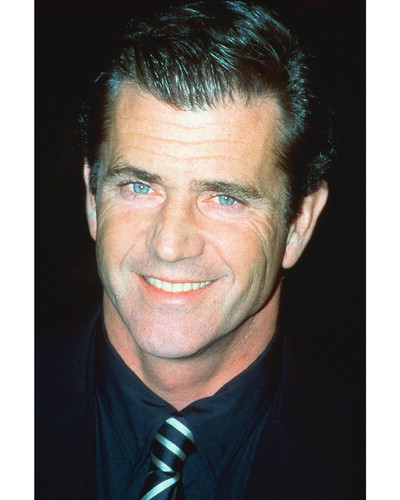 Law enforcement sources connected said before the meeting, that it was almost inevitable that Gibson, 55, would be charged.    A charge of domestic violence/corporal injury involving a former cohabitant is looming for the Oscar-winning actor/director, sources said.

While Berk made her bid, multiple sources, all with intimate knowledge of the situation, said the District Attorney had made its stunning decision in the last few days to prosecute the award-winning movie star.

If Mel abused and was violent to Oksana then more evidence than her testimony must exist.  If this evidence exists and is brought to the attention of the District Attorney then a whole gang of lawyers will not be able to prevent Mel’s prosecution.