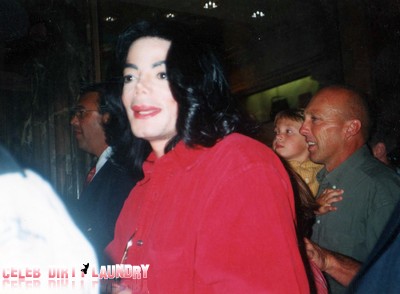 Being dead does not necessarily interfere with Celebrities’ earning power – Michael Jackson tops the list of highest earning dead celebs for last year with Elvis Presley a distant second. Forbes calculates and presents this rather gruesome info annually and calculates the earnings on an accounting year ending in October.

Michael died in June of 2009 aged only 50 has topped Forbes’ annual list of the Top Earning Dead Celebrities for the second consecutive year after his estate brought in $170 million between October, 2010 and October, 2011 from sales of his music and his stake in the Sony/ATV catalog.

Jackson’s estates’ earnings dropped from $275 million last year but next year could see a rise as the estate is eligible for one-half of the profits from the Cirque du Soleil theatrical production ‘Michael Jackson: The Immortal World Tour’, which started earlier this month.

Elvis Presley’s Cirque du Soleil show ‘Viva Elvis’ helped him to second on the list with posthumous income of $55 million in the past year, and the estates of Beatles legends John Lennon and George Harrison – who placed fifth and 13th respectively – also benefited from similar productions.

Dame Elizabeth Taylor – who died in March – made her debut in the list, appearing in joint fifth after making $12 million, while the late actress’ estate will earn more money this year when her jewels, artwork and gowns go up for auction on December 16.