Michael Jackson Was ‘Flatlined’ In Bedroom When Rescuers Arrived 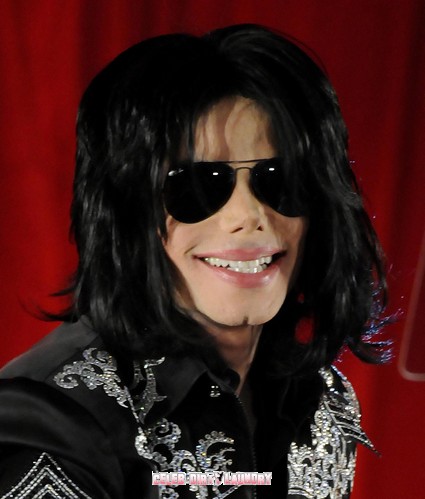 We heard in court today September 30th, 2011 that Michael Jackson was “flatlined” and appeared dead when rescuers arrived at his house on the day of his death.

Paramedics were called to Michael’s house on June 25 2009 by his personal physician Dr. Conrad Murray.  Dr. Murray is standing trial for the involuntary manslaughter.  Richard Senneff said at no time during the 42 minutes he was with him did he see any signs of life in Michael.

Sennef told the court Murray told responders he had only given Michael a dose of lorazepam to help him sleep and that he was treating him for dehydration and exhaustion. He never mentioned the surgical anesthetic Propofol.

When Senneff asked Murray how long Michael “was down”, he told him: “It just happened right when I called you.”

However, earlier testimonies have claimed the emergency call was not placed for at least 15 minutes after Murray discovered Michael was not breathing.  Senneff said Murray’s story did not add up because Michael appeared dead when they arrived.

He added: “When I first moved the patient, his skin was very cool to the touch, his eyes were open, they were dry and his pupils were dilated. When I hooked up the EKG machine, it was flatlined.”

Although emergency room people at a nearby hospital advised Senneff to declare Michael dead in his bedroom, but the singer was transported because Murray wanted life-saving efforts to continue.

It was also claimed today Murray was on the phone to another patient minutes before discovering Michael had stopped breathing.  The court heard a voicemail Murray left for one of his heart patients at 11:49am on June 25, 2009 – seven minutes before he says he found Michael unresponsive in his bedroom.

Las Vegas salesman Robert Russell told the court how Murray had left him a voice-mail after he phoned him because he was upset his follow-up appointment with the medic had been cancelled.

Each day Dr. Murray seems more and more guilty, I really hope they lock him up and throw away the key!  What do you think about the court proceedings?  Do you think Dr. Murray will be convicted?  Sound out in the comments below!