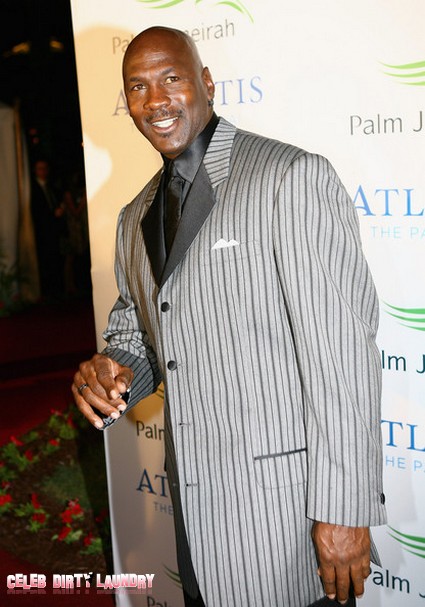 While it seems that most celebrates are getting divorced these days, it’s nice to hear of another holiday engagement.  Joining the happy train alongside Matthew McConaughey and Camila Alves – Michael Jordan popped the question to his girlfriend of 3 years, Cuban-American model Yvette Prieto.

The famous NBA player was previously married to Juanita Vanoy in 1989 but later divorced in 2006.  He and Juanita have 3 children together: Jeffrey Michael, Marcus, and James.  It’s been said that the divorce settlement was around $168 million.  I can’t even wrap my head around how much money that actually is.

Judging from his past history, it’s no wonder it took so long to propose.  Hopefully this union will last, and he won’t have to worry about any settlements, but just in case all I have to say is – PRENUP!