Michael Lohan Is Not Happy With Lindsay’s Sentence 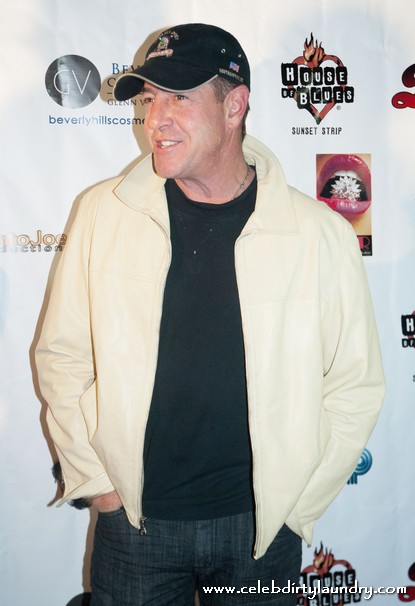 I feel like I am having Deja vu!  Lindsay Lohan was sentenced to 120 days in jail today by the judge and Lindsay’s Dad Michael Lohan is unhappy with the sentence.   Distraught Michael watched as they gasp…dragged Lindsay away.  Lord knows poor Lindsay should not have to pay for any of her mistakes.  Enablers like her mediawhore father are exactly why she keeps repeating her mistakes.

Michael Lohan told Radaronline,  “I am not very happy.  I don’t think her case was handled the right way. I still support my daughter,”

Lucky Lindsay, Michael says if she goes to jail he will go an visit her everyday.  That is even worse than the jail sentence ;-)  Lindsay’s bail was set at $75,000 so she will have to pay 10% $7,500 and will probably be free tonight.   What do you think will Lindsay learn a lesson this time or is it just a matter of time before she screws up again?