Michael Lohan Plans Rehab At Sea – Those Who Can’t Do, Teach! 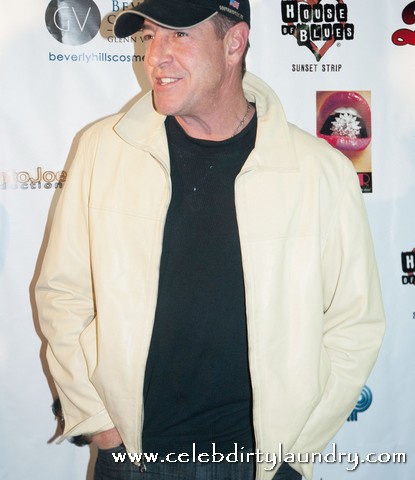 Michael Lohan has announced plans to launch a “rehab at sea” facility.  This is kind of ironic since his own rehab for anger management is clearly at sea since he recently was charged with assault and various other crimes against his ex-girlfriend Kate Major.

The convicted felon, father of troubled actress Lindsay Lohan and recent graduate of Dr Drew’s Celebrity Rehab, thinks the unique recovery centre, which is to cost $3.9 million and will be based in Fort Lauderdale, Florida, will give addicts “a new way of receiving valuable treatment.”

He told website X17online: “I’m excited to say I’m starting a rehab facility at sea on a $3.9 million dollar yacht that will set sail from Fort Lauderdale.”   “This is the first of its kind.  The yacht sleeps 8 guests and 6 crew members.  It’ll be a great way to offer people a new way of receiving the valuable treatment they need.”

After his daughter Lindsay was told to spend 90 days in rehab when she failed a court-ordered drugs test last year, Michael flew to the Inspirations for Youth and Families Clinic in Florida to get a first-hand experience of working alongside people living at the treatment facility.

At the time, he said: “I’m going to be doing interventions.  Lindsay is 100 per cent behind what I’m doing and I look forward to this entire journey not only with my family but with the youth program as well.”

The idea of Michael Lohan having anything to do with rehabilitation or human services in general is absurd.  The man regularly displays the behavior of a sociopath and its hard to imagine anyone serious about rehab getting anywhere near Michael Lohan.  On the plus side, once at sea its really hard to score any dope.