Michael Lohan to Rot In Jail after Courtroom Fiasco 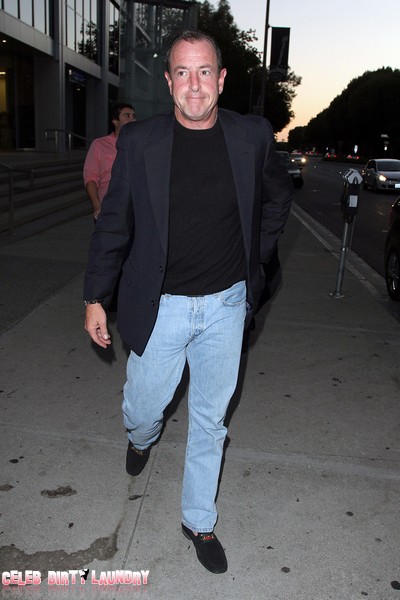 Michael Lohan is going to be held in jail without bail after his remote court appearance this morning – which saw the Judge disregard Michael’s bullshit excuses but pay heed to Kate Major‘s crying! TMZ broke the story that makes it look like Michael not will be seeing the outside any time soon.

Michael allegedly violated a restraining order against contacting Kate Major – but when she reported him and cops came to arrest him, the genius tried to flee. Never good to run – or jump – from the police. During Michael’s failed escape attempt he jumped form his hotel balcony, crashed into trees, an injured his foot – before being arrested, of course.

Michael spoke to the judge from the jail on a monitor while in a wheelchair and handcuffs had his lawyer explain there are three reasons why Mr. Lohan needed his freedom:

1. He’s got some TV shoot with Dr. Drew
2. Lindsay’s hearing is coming up on Wednesday
3. He’s got an upcoming celebrity boxing match with Tareq Salahi.

Instead the judge listened to Kate Major testify against Michael, crying as she told the judge that Michael will just not leave off calling and harassing her.

The net result – the judge ordered Michael held without bail. Guess Dr. Drew will have to find another loser to interview – but that should be no problem at all as long as he looks towards Hollywood.