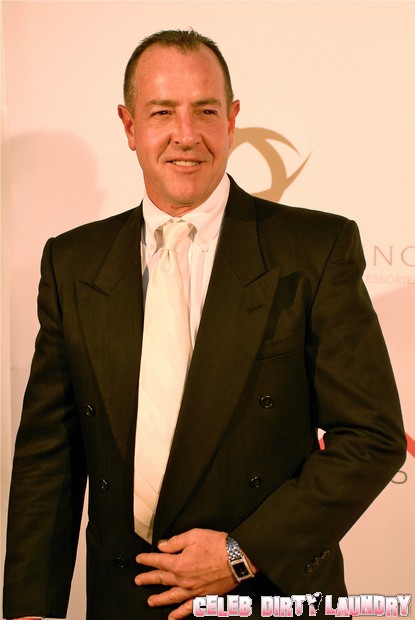 In case you’ve forgotten, Lindsay Lohan’s father Michael was busted after allegedly kicking Kate Major in the crotch. Or was that his other ex-girlfriend, Erin Muller — or both?

Mike and Kate got into an alleged argument earlier this year, which ended with Michael being formall charged with misdemeanor domestic violence for inflicting injury on a cohabitant. He claimed that she attacked him, and she said that the opposite was true.

Earlier today, however, a Los Angeles judge dropped the battery charges against Michael.

Michael’s attorney, Dana Cole, said, “Kate did not want a spectacle. She wanted this privately resolved and we are pleased this happened.”

It’s still unknown as to whether or not this was just a stunt to keep their names in the media spotlight. It seemed as if him leaking those nearly nude photos of her did just that. As much as I’d hate to think these idiots would use something as serious as this to garner attention, I wouldn’t put it past them. Would you?