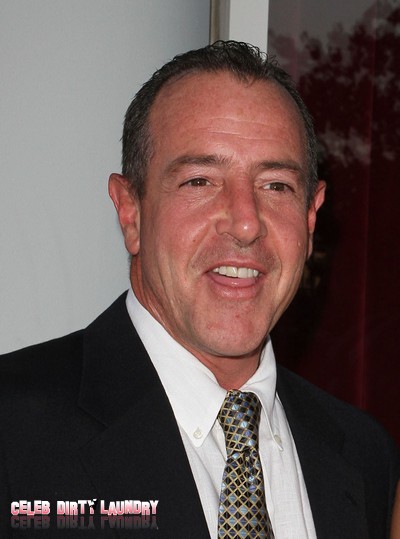 Michael Lohan had his emergency surgery delayed yesterday because doctors discovered more life-threatening blood clots in his lungs. The father of Lindsay Lohan was placed on medication to break down the blood clots and must now wait until the clots disolve before he has surgery. The blood clots are most likely caused by the blockage in Michael’s coronary artery – the relief of which is the focus his surgery which is now planned for Monday.

TMZ broke the news:  Michael Lohan did not have surgery as planned yesterday, TMZ has learned, because doctors discovered additional blood clots in his lung which required treatment before they could operate.

As TMZ first reported, Lohan was rushed to the hospital on Thursday after complaining of chest pains and doctors determined he needed surgery.  According to our sources, doctors discovered blood clots in one of his lungs in their original examination … but discovered more yesterday. So, we’re told, they put him on medication to break down the clots and rescheduled the surgery for Monday.

Michael was rushed by ambulance to hospital from his court-ordered treatment center in Florida earlier in the week after complaining if chest pains. At that time Michael’s blood pressure was 200/110 which is dangerously high and when doctors examined him they discovered a blood clot in one of his lungs.

Doctors have decided that Michael must have a stint placed in his heart in order to alleviate the deadly blockage that is causing his ill health. A stint in the heart is a method whereby the clot is unclogged by the placement of a metallic mesh right inside the affected artery. The way in which the stint in heart is actually placed inside the coronary artery is through the use of an angioplasty balloon. While this is not considered especially dangerous, as far as heart surgery goes, it is still heart surgery and carries serious risk of death.

Michael already had heart surgery in February to clear a blockage in the posterior inter-ventricular coronary artery.

Will Lindsay Lohan take time off from the morgue to visit her sick dad? We no Kate Major won’t show up – there is a restraining order on place!