Michael Sheen To Be In Tim Burton’s Dark Shadows 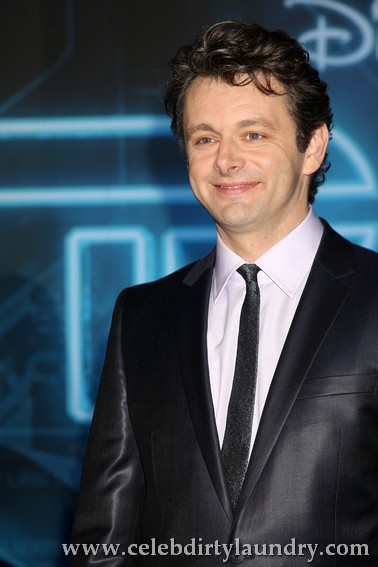 Dark Shadows is set for release in 2012, the film is described as being a gothic horror tale about the adventures of the vampire named Barnabas Collins based on the original 1960?s TV show by the same name ‘Dark Shadows.’   The firm is being remade by Tim Burton.  Tim has a habit of using the same actors in a lot of his movies.  He has already announced that Johnny Depp will play vampire Barnabas Collins.

It is rumored that Michael Sheen is being is also in talks to join the cast.  It’s unknown what role he would be playing.  hould he sign on, he will be part of a project that already includes Johnny Depp and Bonham Carter, Jackie Earle Haley, Eva Green, Bella Heathcote, and Michelle Pfeiffer.

I cannot wait to see this movie if  Johnny Depp can do as good a job as Jonathan Frid as Barnabus did he will win awards and the movie is sure to be a hit!  I watched Dark Shadows when I was in high school and I am really looking forward to it.