Michelle Williams Cast in Disney’s Oz The Great and Powerful 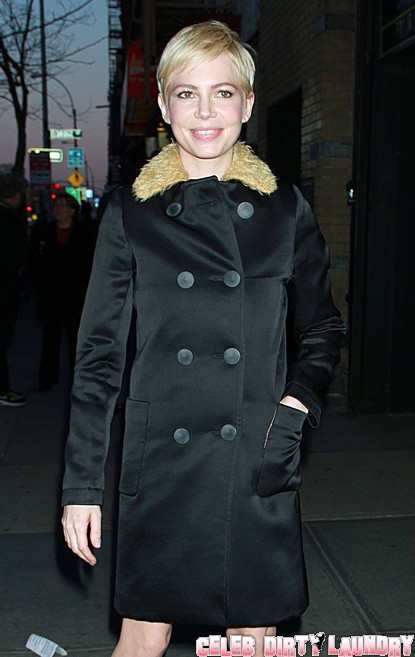 The ever cute, talented, and beautiful, Michelle Williams, has been cast in Sam Raimi’s Oz The Great and Powerful, a semi-prequel to the classic we all know and love, Wizard Of Oz. And Michelle will play none other than Glinda, the Good Witch.

It was reported earlier that Raimi was pushing for Oscar winner, Hilary Swank, to portray the Good Witch, but Disney won their battle, wanting Williams instead.  Being up against Hilary is quite the honor I say!

In the prequel, Franco is a ‘snake-oil’ salesman who ultimately gets transported to Oz and teams up with Glinda to fight her evil sisters in struggle to control the magical land, known as Oz.

Production is set to begin in July, and with Raimi onboard and an amazingly talented cast, the film – which will combine a range of comedic and dramatic overtones – will no doubt be a winner at the box office.  I am looking forward to it!