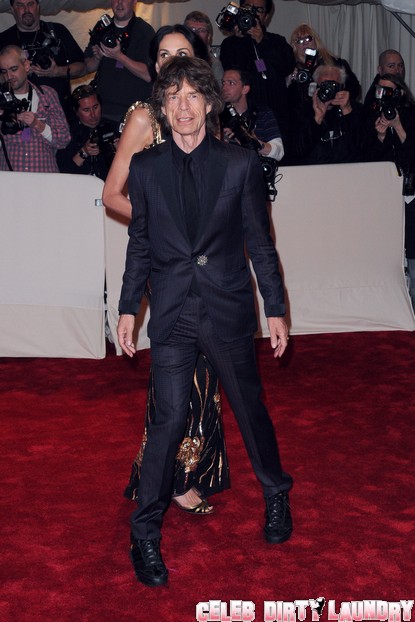 Does Mick Jagger think that he will ever improve on the Rolling Stones? Maybe? Sir Mick has started a new supergroup with Dave Stewart, A.R. Rahman, Damian Marley, and Joss Stone.  The Rolling Stones star will work alongside the four above in the new band, to be called Super Heavy, and they are currently in discussions for a major record deal.

A source said: “They just finished a record and their first video and are talking to major labels about a deal. The name for the band at the moment is ‘Super Heavy’.”

Many of the group have worked together in the past, and the eclectic background of the stars has given the group a unique sound.

Another source added: “Each member has a very distinct and different style, but it works. Mick has been recording with Dave for a while, and both worked with Joss in the past.”

However, a representative for Mick – whose last album was ‘A Bigger Bang’ with the Stones in 2005 – has said the group have just been having “fun” together.

The spokesperson revealed: “They all thought it would be interesting and great fun to go into the studio and play some music. No video has been shot, no label in place. All a bit premature.”