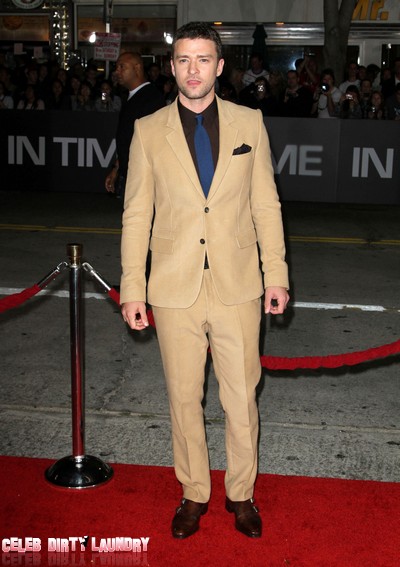 Justin Timberlake once stole a golf cart with Ryan Gosling – this was when they were members of the ‘Mickey Mouse Club’ – does this imply that the two are no longer members? Could have fooled me. Were their memberships revoked? If so then why? Was it for conduct unbecoming mouseketeers?

Speaking on ‘The Ellen DeGeneres Show’, the 30-year-old heartthrob said: “We used to do terrible things. We thought we were so cool when we were on the ‘Mickey Mouse Club.’ Looking back on them, they weren’t as bad as I thought they were at the time. We stole a golf cart … we drove into MGM Studios, which is totally illegal by the way.”

He added that he and ‘Ides of March’ star Ryan have always been close, and known one another from a young age because they had to live together and share a bathroom.

‘Bad Teacher’ actor Justin added: “He’s always been that charismatic and that talented … we actually lived together when we were that age. So we were probably a little closer that the rest of the kids that were on the show just because we had to share a bathroom.”