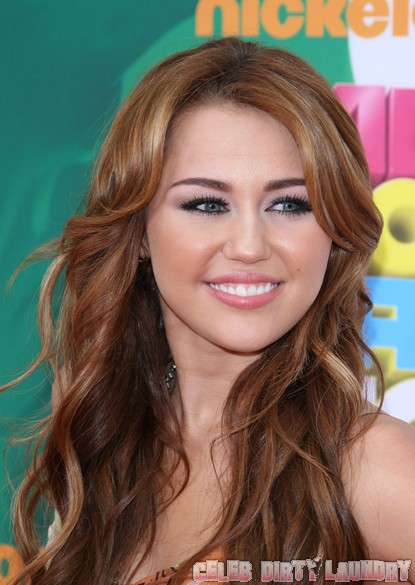 There were rumblings recently that Disney star Miley Cyrus broke things off with her boyfriend, Liam Hemsworth, but the happy couple are still going strong! The pair visited Colombia together, quelling speculation that they’ve actually split.

Miley caused the speculation after posting a series of sad messages on Twitter. This prompted people to think that she was sad because her relationship with Liam had gone south.

She stopped the rumors, after tweeting this message, “Thank you Columbia =] Had such a great time! So happy I was able to spend time and enjoy your beautiful country with my BOOOOO. XX”

She hasn’t exactly made their reconciliation official, but in a recent interview on an Australian radio show, she hinted that she’s not single. She said, “I don’t want to cross out the Australian boys but I may or may not be single. I love Australian boys though, obviously. Liam and I are very close, I’m not going to comment too much, but you guys don’t have to worry about that….I’m definitely not coming to Australia single.”