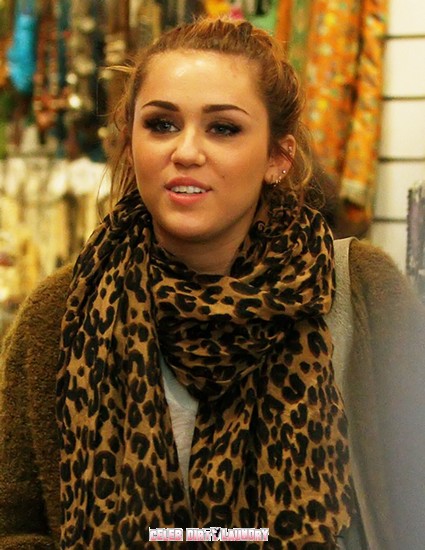 Miley Cyrus blasted the world yesterday with her outrage and disgust at what she perceives as Casey Anthony getting away with murder.

Young Miley didn’t lose the opportunity to use the ‘not guilty’ verdict on Casey to trumpet one of her pet political causes – promoting gay marriage.

Miley’s twitter rant goes as follows: “You know the world is skewed when people get away with murdering children but we cant get gay marriage legalized in the state of California,” Miley tweeted.

The 18-year-old has been outspoken about her support for same sex marriages in the past, as she backed up openly gay blogger Perez Hilton after his 2009 run-in with beauty queen Carrie Prejean over the issue.

“Jesus loves you and your partner and wants you to know how much he cares!” she tweeted to Hilton back in 2009. “I am a Christian and I love you — gay or not. Because you are no different that anyone else! We are all God’s children!”

After weeks of dramatic testimony, a jury in Orlando, Florida, composed of seven women and five men, on Tuesday found Anthony, 25, not guilty of first-degree murder, aggravated manslaughter and aggravated child abuse in her daughter Caylee’s 2008 death.

She was found guilty of four misdemeanor counts of lying to police officers and for that, she will be sentenced on Thursday.