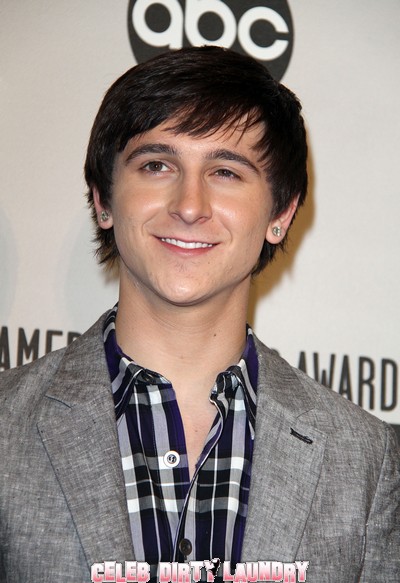 Mitchelll Musso who starred alongside Miley Cyrus on “Hannah Montana” faces jail time after being charged with 2 counts of drunk driving stemming from his arrest Sunday.

Law enforcement sources say that Burbank City District Attorney has charged Musso with 2 misdemeanors – driving under the influence of alcohol and driving with a blood alcohol level of .08 or higher.

Police pulled Musso over at 3:43 AM Sunday after he failed to come to a stop for the officers who were directing traffic due to an accident.

Burbank Police Sgt. Sean Kelley told E! News, “An officer was directing traffic and Musso failed to slow down when coming to the intersection. He didn’t obey instructions and was pulled over. A DUI investigation was held and he was given a field sobriety test”

The actor is due back in court on Nov. 11.  Can’t these celebs afford taxi or drivers?