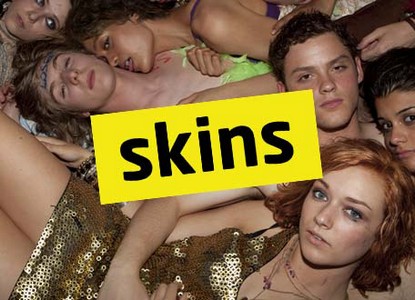 MTV’s controversial teen drama “Skins” has been cancelled.  The ratings for the show consistently dropped from it’s premiere on January 19, 2011.  The show not only suffered from declining viewership but a continued lack of sponsorship.  Advertisers pulled out of the show one by one.  The show caused outrage over the racy content and a parent’s group’s even requested a federal investigation into whether it constituted child pornography.

An MTV rep said in a statement to E! News, “Skins is a global television phenomenon that, unfortunately, didn’t connect with a US audience as much as we had hoped. We admire the work that the series’ creator Bryan Elsley did in adapting the show for MTV, and appreciate the core audience that embraced it.”

No big surprise here the show itself hasn’t received much interest from viewers or buzz on the Internet.  With the declining ratings and advertisers heading for the hills MTV did not really have a big choice.  What do you think?  Did you watch Skins?