Mystery Buyer Of Sex Tape Is Not Kim Kardashian! 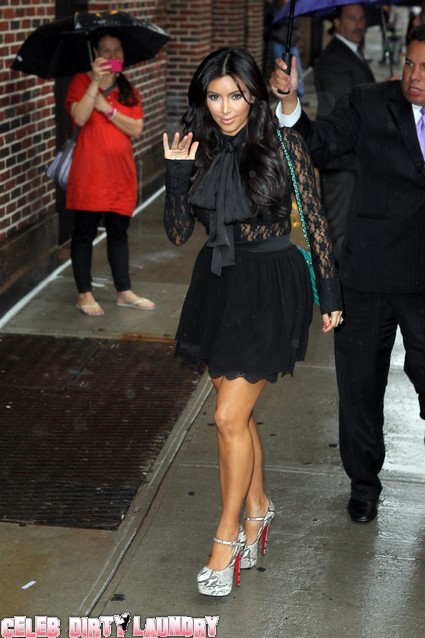 According to Vivid Entertainment’s Steve Hirsch Kim Kardashian is not the person trying to buy her sex tape and remove it form the market.  Hirsch, who owns the rights to the tape currently, told TMZ that the mystery buyer is definitely not Kim.

A source close to Kardashian reveals that she has absolutely nothing to with the attempted buy and knows nothing about it – and in fact is very curious about who is behind it… and why. Kim probably finds it hard to believe that anyone in their right mind would pay millions of dollars for her ridiculous sex tape – I know we do.

Hirsch said: “It made sense the entire time it would be Kim, but it appears it’s not.”

Hirsch met with the buyer’s representative several times last week but there is no deal so far as the buyer’s still several million dollars short of the $30 Million that Hirsch is trying to get for the tape.

Hirsch also claims that of the deal gets made and the tape changes hands the buyer will reveal their identity and reasons for acquiring the tape and removing it from the market.