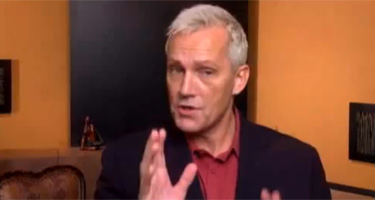 In his newest segment Malcolm gets “LOUD” about a topic that has rocked our nation, the Herman Cain sexual harassment accusations.  These accusations took Cain from a GOP front runner to one trying to stay in the race.

Malcolm’s segment asks 10 questions all Presidential and Political Candidates should ask themselves before entering the race.  He delivers this message in an usually fun and exciting way that has captured the attention of his audience and opened our eyes to the future as we come closer and closer to the 2012 election.  You’ll laugh and learn at the same time, awakening us to hopefully change politics in the future.

For more information about Malcolm Out Loud visit his website