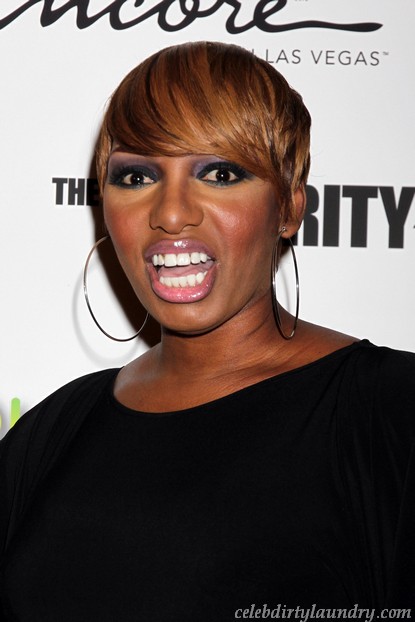 Last night was wild on Celebrity Apprentice with NeNe Leakes quitting the show, blaming Star Jones for their falling out.

Now, NeNe says that she feels good about her decision to quit, hitting back at Donald Trump because she said he disrespected her in front of and behind the cameras.

She insists that her feud with Star is real and she’s totally upset at Donald for changing the teams on last night’s show, just to accomodate Star.

She said, “Trump was doing things to accomodate Star and not me.”

She went on to reveal that she felt provoked by the show’s producers, adding, “All of the manipulating…was very toxic. it was a very toxic situation. I’m not a quitter or a loser. I had to walk out of the show for my own sanity. I feel good about leaving and I don’t regret it. I don’t believe you need to act like that for charity.”

Are you on Team NeNe or Team Star? Let us know in the comments!