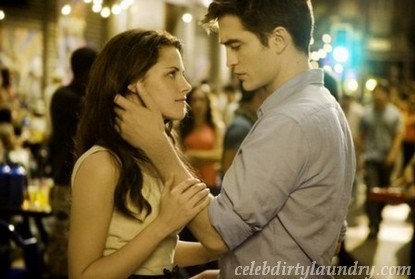 As the days inch closer and closer to the November release of The Twilight Saga: Breaking Dawn, we’ve been getting trickles of new information and new photos. We say, keep it up! We love new pictures to look at of our favorite vampire couple!

Summit Entertainment released a whole new batch of goodies for all of the fans of the franchise. Thanks Summit, but can we get some of Robert Pattinson in the buff? Or do we have to go to the people in charge of Bel Ami?

Either way, these photos are enough to tide us all over until the next batch of vampire goodness is released. We estimate that to be next month, so stay tuned!