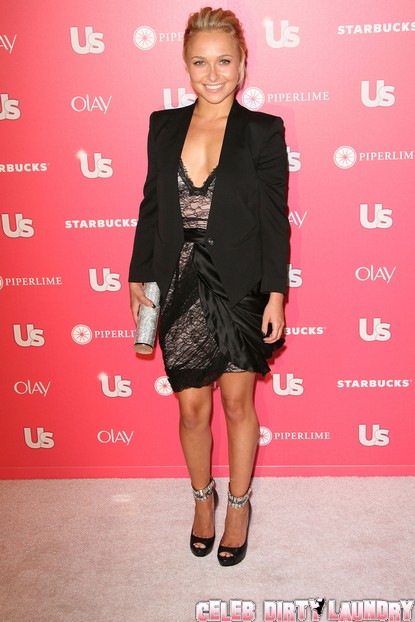 Hayden Panettiere, 21, who recently split up with her boyfriend of 18 months Heavyweight boxing champion Wladimir Klitschko, 35,  was rumored to be dating New York Jets Quarterback Mark Sanchez.  But the rumors were put to rest when Mark officially denied the rumors saying they were just friends and had know each other since childhood.

It is being reported today that Hayden is actually dating another athlete NFL Player Scotty McKnight.  US Weekly reports: “One month after she split with Ukrainian heavyweight champion Wladimir Klitschko, a source tells Us Weekly that the 21-year-old Scream 4 star is dating New York Jets player Scotty McKnight, 23.”

What do you think?  Do Hayden and Scotty make a cute couple?