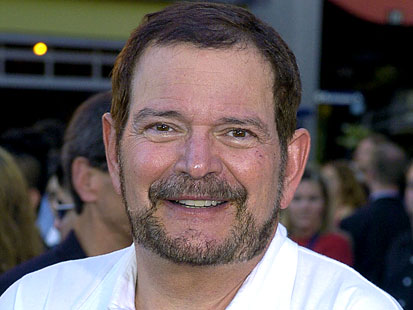 Seems these medical doctors are sometimes no better than drug pushers and dealers, at least according to proceedings in the manslaughter trial of Dr. Murray.  Michael Jackson’s dermatologist has been accused of fuelling his addiction to painkillers.  Dr. Arnold Klein has been blamed for getting the singer hooked on Demerol by lawyers for Dr. Conrad Murray, who is to go on trial for involuntary manslaughter relating to the pop legend’s death.

Michael passed away while in Dr. Murray’s care in 2009 from acute Propofol intoxication, but papers filed by his lawyers claim he is not the only one responsible for the ‘Thriller’ singer’s reliance on drugs, with Dr. Klein administering Demerol – an opioid analgesic drug – to him up to 51 times in the three months before his death.

The legal papers state: “Due to Dr. Klein’s actions, Mr. Jackson became physiologically and psychologically dependent on Demerol.
“Mr. Jackson was receiving injections of Demerol and Midazolam from Dr. Klein for several months preceding the last days of his life.”  “Dr. Klein is a relevant and highly material witness to the defence.”

Dr. Klein claims that he should not have to hand over any information about his treatments of Michael, as it would breach patient confidentiality laws.

The court papers counter this however, adding: “Dr. Murray’s right to this information in this criminal case greatly outweighs any privilege or privacy rights asserted by Dr. Klein pertaining to the records of Mr. Jackson who is now deceased.”

Dr. Klein filed for bankruptcy earlier this year claiming to have minimum assets, but documents obtained by website Radaronline.com claim this not to be true, with him owning three properties, an art collection and a number of cars, bringing his net worth to a total of millions.   Dr. Murray is set to stand trial for involuntary manslaughter later this year.