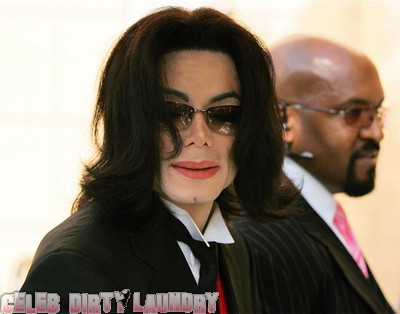 We were sickened yesterday while watching the coverage of the Michael Jackson manslaughter trial involving Dr. Conrad Murray. Prosecutors entered a photo of Michael, completely naked and laying dead on a gurney, into evidence. What we didn’t expect to see the photo making the rounds on a bunch of celebrity news websites.

Out of respect for Michael and his family members, we have chosen not to publish the photo. It’s sad that this photo was made public at all.

What should have happened as the photo was entered into evidence, was that the cameras in the courtroom should’ve been shut off. This was a man who valued his privacy to such an extent that he routinely covered his face and covered the faces of his children.

For anyone to show the photo of Michael naked, laying on a gurney, dead, is just an atrocious invasion of his privacy. He’s no longer with us, but doesn’t he deserve some level of respect?

Did you see the photo that was released? If so, what were your thoughts on it? Were you shocked? Sound off in the comments below!