Nick Cannon Sounds Off On Twitter About Police Racism 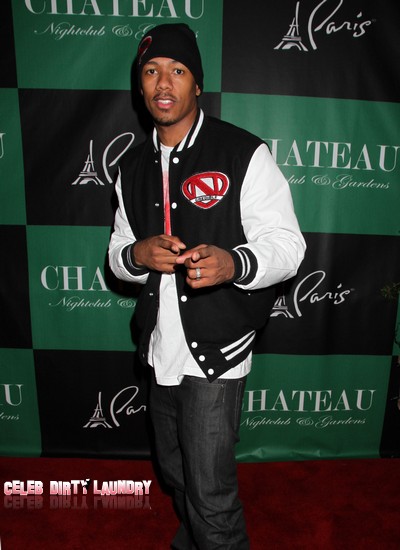 Nick Cannon has come out hard against what he sees as racial profiling by the police and he is sick of it. Nick sounded off on Twitter claiming he gets pulled over by police once a week because he is a “black man in a nice car.”

Nick is the host on ‘America’s Got Talent’ but that doesn’t protect him from harassment by the cops. Nick was stopped by the 5-0 on Wednesday night as he was driving home after attending the Google Music Launch party at Mr. Brainwash Studio in Los Angeles.

Nick subsequently tweeted: “Just got pulled over again. For the 1st time ever … The Cop let me go! He was a black man! ‘Preciate it Brotha!!”

“Now in LA I get pulled over like once a week. Honestly, I think it’s because I’m a Black man in a nice car. #KnowyourplaceBOY.”

Do you think police racially profile on the job? Have you had personal experience? Sound off in the comments below.