Nicki Minaj NOT Heading To Europe With Britney Spears’ Tour 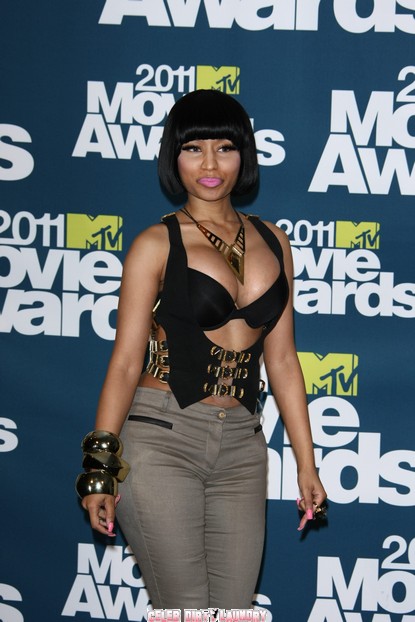 Although Nicki Minaj will be supporting Britney Spears and her Femme Fatale tour leg of her North American tour she will not be heading to Europe with Britney.  The schedule for Britney’s European leg of the tour was announced and fans became excited that Nicki would be entertaining crowds outside North America too.

However Nicki took to her facebook page and denied the rumors that she was headed to Europe with Britney.  She said: “Sorry barbz (fans), contrary to the recent reports, I will Not be supporting Britney outside of the US on this tour.”

The Femme Fatale concert tour kicks off in Sacramento, California on June 16th, 2011 and Nicki is set to open for the 33 dates.   Britney’s European leg of her tour is set to start in September 2011.