Nicole Richie Went Under the Knife & Got Breast Implants 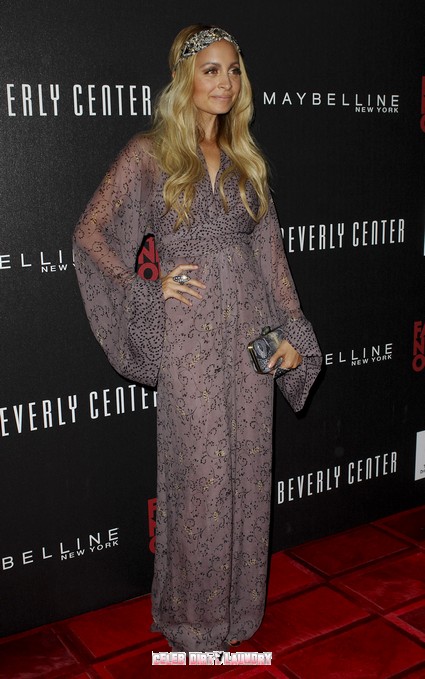 Us Weekly is claiming that Nicole Richie who is married to Joel Madden has gotten breast implants.   They have some comparison pictures to prove their claims.  I have to admit I didn’t notice before but when I look at the pictures it could be true or perhaps the bathing suit top she is wearing in the picture is more flattering.

From Us Weekly:   While nursing Harlow, now 3, in 2008, Nicole Richie said, “I really don’t like [having big boobs].” Times sure have changed! An insider tells the new issue of Us Weekly — out now! — that the Fashion Star mentor got implants this summer.”In the past, she said she wanted a lift, though we never thought she was serious,” another source says of Richie.

Still, “she’s been open about it to friends,” notes the first insider.Richie flaunted her fuller physique while vacationing with pals in Mexico September 24 — a stark contrast to the flat-chested bikini body she showed off just one year earlier.

The second source adds that the House of Harlow 1960 designer wanted to improve her bustline for hubby Joel Madden, 32. “The pregnancies took a toll. She said breast-feeding killed what boobs she did have!”

It looks like she did not go overboard with the implants and they are proportionate to her body size.  Some women find that after nursing once or twice their breasts are not as perky as they once were so I understand why she would want them.  What do you think?  Did Nicole get a boob job or is the picture of her in the blue bikini just more flattering.  Sound out in the comments below!