No Cause Of Death Released In Amy Winehouse Death 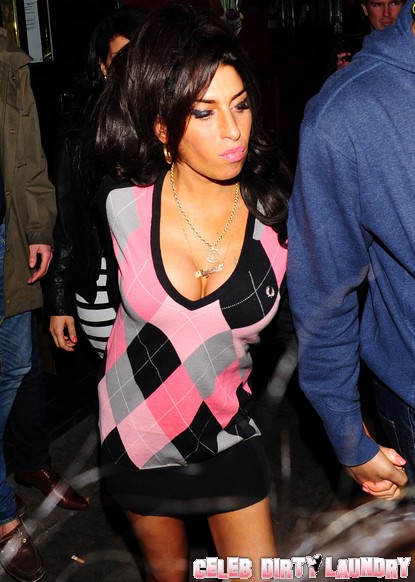 Like most of you, we were awaiting results of the autopsy that was performed on songstress Amy Winehouse earlier today. The results were supposed to be made public today following the completion of the autopsy, but no official cause of death has been found.

Amy passed away tragically at the age of 27-years-old on Saturday. It was rumored that she had a combination of Ecstasy, alcohol and Ketamine in her system, which caused her death.

The police have said that we shouldn’t speculate on the cause being drug related. It’s really hard not to, as it is a tough path for someone to go down. But on the other hand, Amy had such a horrid past of drinking and doing drugs, that it’s hard to think that there was any other way. We’re saddened by the loss of her talent, as she passed too young.

Some have said that Amy was so distraught due to her breakup with boyfriend Reg Traviss, so could it be possible that she committed suicide?

Toxicology reports are pending and are due within two to four weeks. Stay tuned as further details are released…