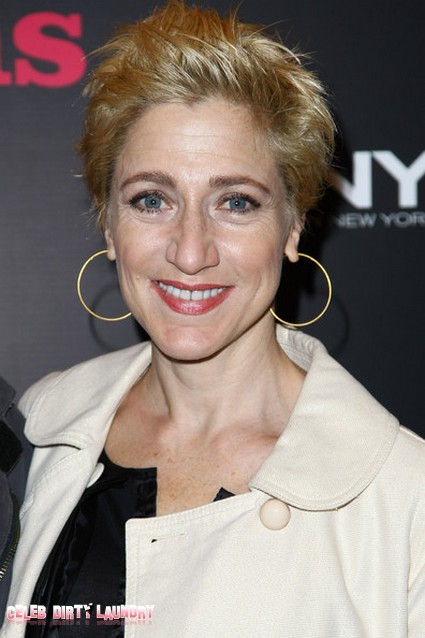 Fans of the dark comedy, Nurse Jackie, will have the opportunity to see a bit a reunion of ‘The Sopranos’ cast in the show’s fourth season. Edie Falco, who of course played Tony Soprano’s wife, Carmella, on ‘The Sopranos’ will be acting with her former co-star, Aida Turturro, who played Tony’s corrupt sister, Janice. But in an interview published in TV guide Edie reveals that she hopes to use Nurse Jackie to explain what happened to Tony Soprano after the screen famously went dark in the disappointing final episode of the series. Fans were outraged at David Chase for ending the best TV series of all time on such a note of doubt – and apparently Edie sides with the fans.

First let’s deal with Aida’s reunion with Edie – Aida plays a tough lawyer named Laurel – Speaking about Laurel’s character, Aida said, “She’s tough and says what she’s thinking, but she’s not a psychopath like Janice. I’m trying to help Jackie out with something, but we’ll see if she trusts me enough to take my advice.”

If Edie gets her wish, and we hope she does, James Gandolfini will agree to appear on Nurse Jackie as the next visitor from The Sopranos – but she wants him there in character as Tony Soprano!

Edie explained: “I’ve always had this fantasy of having Jim, as Tony, pulled in on a stretcher in the background, so we’d know he did, in fact, get shot in the restaurant in the finale and ended up at All Saints Hospital.” Edie added: “People would finally have an answer as to what the hell happened after the screen went black.”

It’s great that a main star of The Sopranos is expressing the frustration that most of us fans felt due to the lame ending.

“Nurse Jackie” will return for its fourth season sometime in spring 2012.