BY Robyn Good on August 29, 2011 | Comments: Leave Comments
Related : Dancing With the stars, Dancing With The Stars Season 13 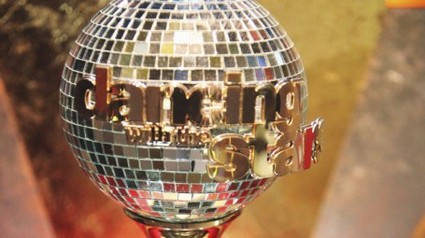 The wait is over! The cast for the upcoming season of Dancing With The Stars has been announced!  This will be the 13th season for the popular show.  The show will premiere September 13th, 2011.   “DWTS” co-hosts Tom Bergeron and Brooke Burke made the cast announcement as they have done in seasons past.  They made the announcement during tonight’s episode of The Bachelor,  the new season will have these personalities:

What do you think?  Are any of your favorites missing?  Will you tune in when the show returns on Sept. 13, 2011 in a 2 hour show?  We will be covering the show each week with live blogging, so make sure to stop by and visit us.  Sound out in the comments below and let us know your thoughts!