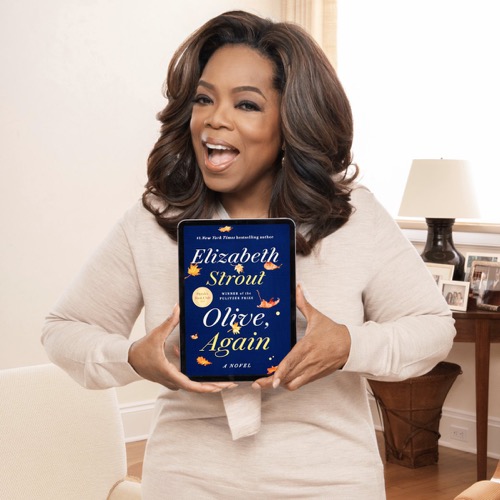 Sources in the Oprah Winfrey Network (OWN) have revealed that it was Oprah herself who behind the phony leaks that she would be the next Academy Awards host.

Said a top OWN source: “Desperately trying to revive her failing network, Oprah huddled with top brass to brainstorm on re-energizing OWN – and flipped over one exec’s idea that she should host the Oscars, putting her back in the spotlight and luring viewers.”

“So she secretly ordered her people to leak phony news that she was a strong contender for the job – hoping to create buzz and put the idea in the Oscar committee’s heads. But her scheme backfired when they announced: We’re NOT interested!“

Insulted at first, Oprah was greatly relieved she hadn’t lost face, at least. Her embarrassing secret – how she’d created, inflated and floated the phony balloon herself – had not, luckily, gone public…until now.

Oprah has always seemed like a complete phony and this just helps confirm that she can be a snake.