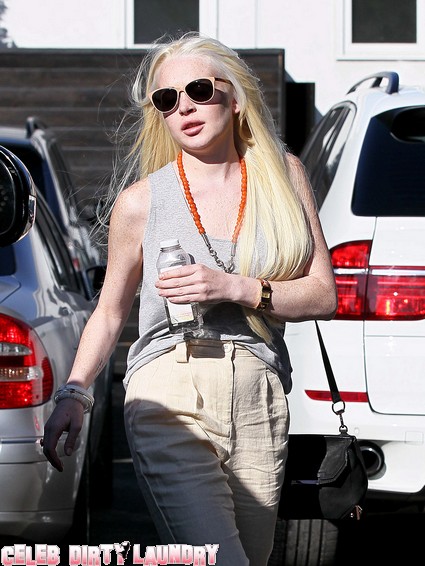 4. Macaulay Culkin: America fell in love with him as the adorable nine-year-old “Kevin McCallister” in Home Alone. His charisma, talent, and likability turned him into one of the highest paid child actors in history.  But, in 2004, that all changed. Macaulay Culkin was arrested after being caught with 17.3 grams of marijuana, 6 rolled marijuana joints, 8 Xanax pills, and other various drugs. He was released after posting $4,000 bail. Culkin appeared on CNN’s Larry King Live after the incident claiming he didn’t have an issue with drugs. “Everything that I do, for some reason, becomes this big crazy thing, you know, even though any normal person does it. Like, yes I’m a kid, I had a beer, I smoked a joint. Big deal,” he admitted. He’s not supposed to be off doing drugs, he’s supposed to be off buying the milk, eggs, and fabric softener! Our vision of him is completely ruined. Look what you did you little jerk!

3. Snooki: Is anyone else confused that this guidette was arrested for being drunk in public?  Perhaps the Seaside Heights police department never tuned into a little show on MTV called Jersey Shore, but that’s pretty much an everyday occurrence for the chick. “She was being very disorderly on the beach, bothering other patrons there,” said Seaside Heights Borough Administrator, John Camera. Apparently, our little meatball was screaming, crying, dancing, and singing in an obnoxious manner – just another Saturday night, people. In July of 2010, Snooki served a whopping three hours and fourty-two minutes under police custody and received a $500 fine along with community service. Worst of all, the judge referred to Snooks as a “Lindsay Lohan wannabe”. Ouch…now that will make her learn her lesson. After her arrest, she took time to reflect on her poor decisions. “I’m definitely going to stop drinking during the daytime,” she said. One step at a time…

2. Haley Joel Osment: Who? Hint: He sees dead people. Yes, we know this is very random, but we were unaware that this kid was ever even arrested, therefore, Haley is a necessary addition to the list. In July of 2006, the actor crashed his 1996 Saturn station wagon and was charged with drunk driving and marijuana possession. Wait, what? Listen Haley, you’re a pretty talented star and you were driving a station wagon? That’s your first problem. He was sentenced to three years probation, 60 hours of alcohol rehabilitation and education programs, AA meetings, and a $1,500 fine. “I learned my lesson. I made a bad decision, and it’s something you can’t run from,” he said.

1. Nicole Richie: The Simple Life star was arrested for a DUI in December of 2006 after she was spotted driving the wrong way along the 134 Freeway in Burbank. What’s most disturbing is that the booking sheet stated Richie was 5’1 and 85 lbs, which basically means she can be within a five foot radius of alcohol and still get drunk from it. But, Richie wasn’t drinking that night – (too many calories!) she admitted to taking vicodin and smoking pot instead. Nicole served 82 minutes of jail time, was sentenced to 3 years probation, and her bail was posted at $15,000. Brutal. This wasn’t even her first run in with the law – in 2003 she also pleaded guilty to possession of heroin.

Click on the thumbnails below to enlarge the mugshots!