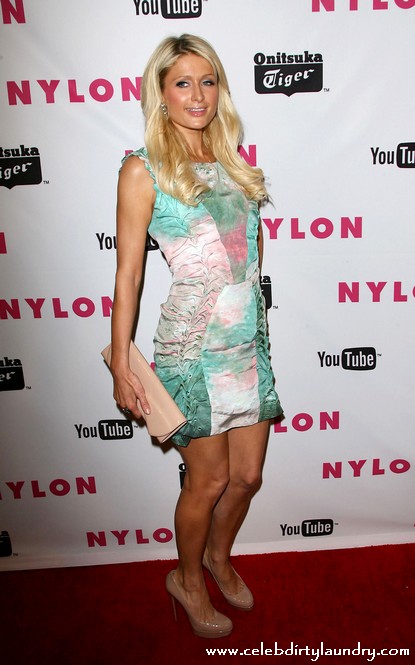 Paris Hilton was taping her new reality show for Oxygen “The World According to Paris” in the segment she is at a homeless shelter and a homeless women mistakes her for Lindsay Lohan and Paris was not happy! So she made a  comment about Lindsay Lohan and coincidentally it was caught on tape.

Once Lindsay heard Paris’ comment, “I’m not Lindsay, if I were Lindsay I would be stealing these earring not giving them to you.” and friend said she thought the comment was mean.

Paris Hilton has now publicly apologised to her former pal Lindsay Lohan for poking fun at her.  She said, “I apologise to Lindsay for the comment that I made. I was joking around but it was thoughtless and unnecessary… I am reaching out to Lindsay so I can tell her myself.”