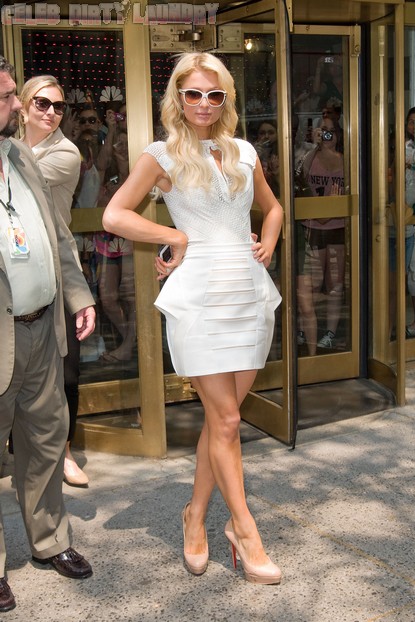 Paris Hilton is blaming the Oxygen Network for her poor ratings. Last week saw the television debut of her new reality show, The World According To Paris — and people just weren’t tuning in.

Paris explained that it was the network’s fault for their technical glitch. Apparently some parts of the world didn’t air the show at its previously designated time.

An insider said, “Paris is furious that the show didn’t premiere at the time it was supposed to. She worked her tail off doing promotion and publicity for the show and then because of a technical mistake, the show aired at a completely different time in a lot of markets.”

Did you watch her new show? If so, what did you think?