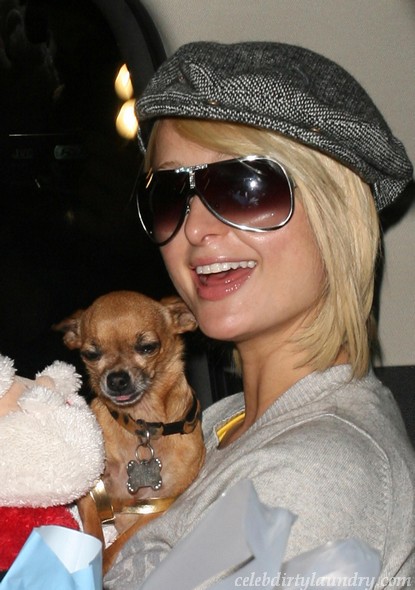 Paris Hilton really burned Lindsay Lohan to epic proportions when she laid the verbal smackdown on her on her new reality show, The World According To Paris. She was giving a pair of earrings away to a homeless lady when she was mistaken for Lindsay. In the voiceover, she said that if she were Lindsay, she’d be stealing the earrings, not giving them away.

Lindsay whined about the comment, calling Paris “mean”.   Afterward, Paris apologized to Lindsay, saying that she was only joking around, but that it was unnecessary. Now, it looks like they are BFFs again!

An insider said, “Lindsay was very receptive to Paris’ apology. Lindsay felt that Paris was truly being genuine and sincere. The girls have known each other a long time. Lindsay wants to have lunch with Paris and hang out with her. All is good now between the girls.”.