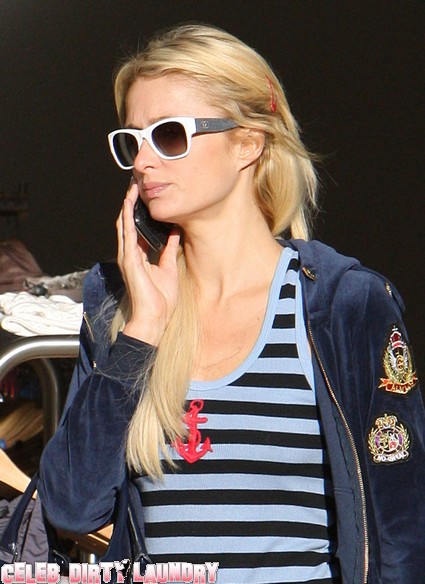 Paris Hilton’s new TV show, The World According to Paris, isn’t doing well with the rating situation. Earlier this month, the show’s debut garnered extremely poor ratings and it is blamed the network and their lack of advertising for the less-than-desirable opening.

According to Mediaweek, the show performed awful when compared to its other competitors.  I just don’t get it people prefer to watch Jersey Shore ughh, no taste