Partial List Of 2011 Dancing With The Stars Cast Announced!

BY Roberta Ferguson on February 28, 2011 | Comments: 3 comments
Related : Dancing With the stars 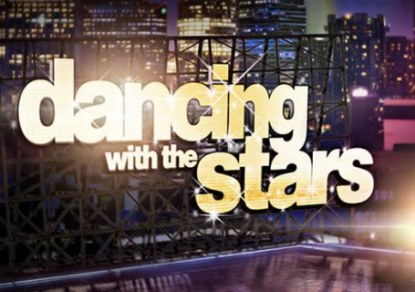 The full list of contestants for the new season of Dancing With The Stars is supposed to be revealed on tonight’s episode of The Bachelor, but we’ve got a partial cast list for you right now!

CelebDirtyLaundry has learned that the following celebrities have been locked in for the new season!

What do you think of the contestants so far? Who would you like to see on the upcoming season? We’ll have the rest of the cast list when it’s announced! So stay tuned!!!