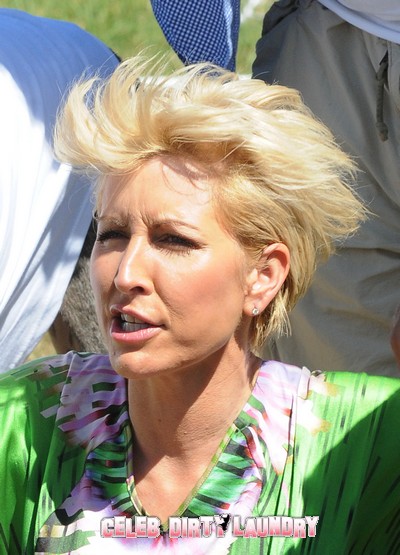 Sir Paul McCartney’s ex-wife Heather Mills has been slapped with a lawsuit by her former hairstylist over allegations of unpaid services.

David Paul claims he was first hired by Mills in 2005 to keep her hair in top condition and she continued to use his expertise following her split from the Beatles legend in 2007.

However, Mills reportedly claimed she did not have the cash to cover the $5000-a-day cost and promised to settle the bills when she received her $38.9 million divorce settlement the following year.

Paul alleges he never received the $80,000 Mills allegedly owes him and he has now taken the issue to Los Angeles County Superior Court to seek compensation and punitive damages, reports TMZ.