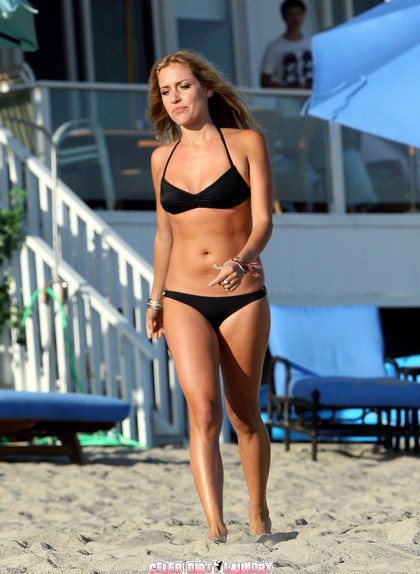 PEOPLE Magazine is giving a sneak peak at its Hottest Bodies of 2011 issue, and I am officially saying good-bye to all carbs. Find out if your favorite beach body topped the list!

When she’s not busy rolling her eyes at some L.A. restaurant, Kristin Cavallari must’ve been hitting the gym hard. The ex-Laguna Beach villain admits that the paparazzi are the main reason for her rocking bikini bod. “[It] wasn’t until I moved to L.A., with all the paparazzi, that I became really aware of how I looked,” Cavallari explained. “”Everyone is their own worst critic. Sometimes you just have to take a step back and say, ‘Okay, it’s actually not that bad.’” It’s certainly not, Kristin!

She’s a self proclaimed Cougar, and it seems perfectly fitting why a younger man would be interested. As for her killer abs? Courteney Cox owes it all to the Tracy Anderson Method, a dance aerobics and toning workout. “It kicks my ass and I love it,” Cox said.

This New Kid’s got the Right Stuff. Talk about a blast from the past, Joey McIntyre has come back into our lives, and this time, shirtless! You can find him in his music video for his new single, “Here We Go Again.”

She acts, she models, but let’s face it, Audrina Patridge is famous because she looks good in a bikini. In fact, the California girl is rarely seen in anything but a two piece. Hats off to you, Audrina!  We’re putting down the box of cookies, now.

Lean meats, sweet potatoes, and lots of green vegetables are the dieting key for this rock star. Gwen Stefani admits she’s had downfalls when it comes to toning up. “Yoga or Pilates – they don’t work for me.” I’m sure being a mother of two kids under the age of five is strenuous enough!

To find out who else topped the Hottest Bodies list, pick up this week’s PEOPLE Magazine, on stands this Friday!