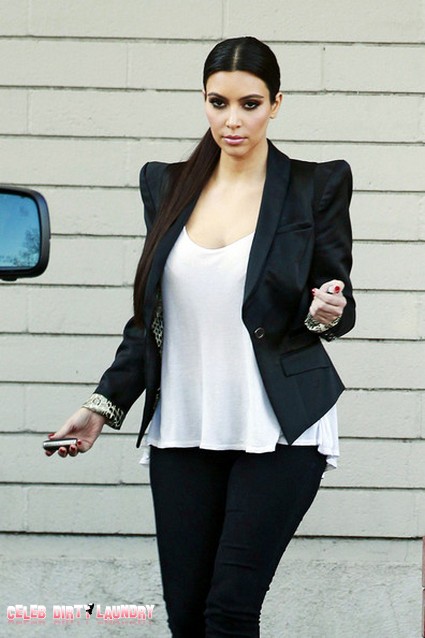 Janet Jackson managed to beat out Kim Kardashian for the shameful title of ‘Grinch of the Year’ awarded by the People for the Ethical Treatment of Animals (PETA). Janet and Kim came under fire for their refusal to stop wearing dead animal skins – or ‘furs’ as they are commonly named. It seems that eating animals doesn’t get you slammed by PETA but wearing their fur does. It is an interesting but somewhat arbitrary policy since it is no more necessary for humans to eat animals than to wear fur. In fact many studies indicate that human health is easier to maintain on an animal-free diet.

In the poll compiled by PETA and WENN, director Cameron Crowe was criticised but not for his wardrobe. Wendy Wegner of PETA said: “Cameron Crowe went retro in the worst way for his latest film We Bought a Zoo, which relied on the performing-animal industry, in which the ‘actors’ are routinely neglected and even abused. He should have used modern computer-generated imagery. Exploiting live animals to tell a story about saving animals?”

I don’t really get this – I have been to many modern zoos and the animals seem to be treated very well. How can PETA blast a nice modern zoo when there are millions of animals kept on thousands of farms in brutally cruel conditions… until they are large enough to kill and eat?

Wendy said in a failed attempt to be clever: “When Janet Jackson had her infamous wardrobe malfunction during Super Bowl XXXVII, at least what popped into view of 170 million onlookers belonged to her, unlike the animal skins she drapes herself in, which are as dead as her fashion taste and her career.”

She followed up with this brilliancy: “And it took Kim Kardashian just 72 days of marital bliss to shed her husband Kris Humphries. It’s too bad the socialite princess doesn’t have the same penchant for shedding her animal skin collection. Unlike her sister Khloe, who starred in her own PETA anti-fur campaign, Kim just can’t seem to divorce herself from fur and say ‘I do’ to a more compassionate wardrobe.”

I’m all for kindness and the humane treatment of animals (and people) but I can not see furs as worse than hamburgers… sorry. What do you think? Please comment below.